You Are Not Prepared! But not if you buy WoW TBC Classic raid carry on FunPay. Our sellers can carry you through any raid so that [speaking with Illidan's voice] You Are So Prepared! Low prices, professional players and guilds, FunPay Trade Protection, and our hard work to support your top achievements. 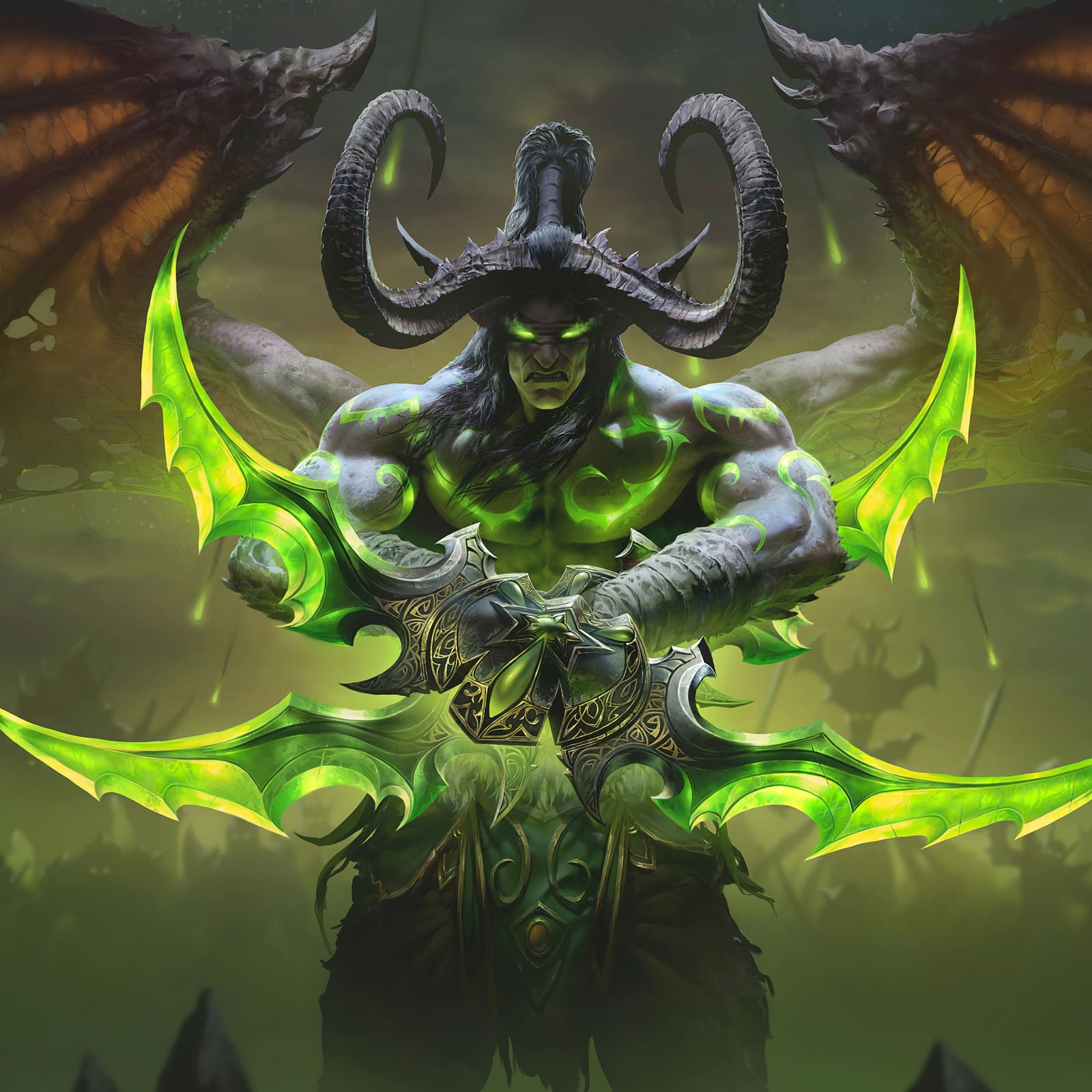 Raids in WoW TBC are truly amazing. Starting from Karazhan, a 10 ppl intro raid for starter raiders, into a bit more difficult 25 ppl Gruul and Mag, to more and more challenging TK+SSC, legendary BT and Hyjal, and hardcore Sunwell. But let’s start from the beginning. Karazhan was a very well-designed 10 ppl raid for gearing of newly leveled 70s’, has very pleasant visuals both outdoors and indoors; plenty of bosses, many of which are optional; most of the encounters are relatively easy and some moderately difficult. Some players struggle with killing Nightbane in pug raids, and if you need to kill it for SSC attunement, you can always buy WoW TBC Classic raid carry on EU servers and get Nighbane killed with help of pro players. Karazhan is a non-linear dungeon with multiple wings and branches so players could select some alternative routes; though, to fully clear the raid, most players run almost the same route with increasing difficulty. A typical full run in Kara takes 2-3 hours and yields around 20 epic items plus rare enchanting recipes as well as a chance of rare mount drop from Attunement. Kara indeed was the favorite for many people and it was a good start for pre-TK/SSC gearing. Want to get your Kara gear fast? Buy WoW TBC Classic raid boosting EU on FunPay, get geared with the help of pro players, and rush directly into 25 man raids!

When buying online game services, you can run into a scammer and lose money. But FunPay did its best to make all transactions as transparent and secure for both parties as possible. The transaction process consists of three steps which serve as additional protection. The seller will receive payment once he fulfills your order and you confirm the order completion. You are safe with us.

If you don't want to spend weeks wiping on last bosses - Buy WoW TBC Classic raid boost on EU servers and have all current raid content cleared with some help.

Are you a top player from a guild clearing top PvE content? Sell WoW TBC Classic raid boost on FunPay, carry other gamers through raids, and earn dollars for your skills.