Need to quickly get pre-raid gear for your main or alt character, but don’t want to get non-stop wipes in heroic dungeons? With FunPay, you’ll forget about free loaders, damage dealer tanks, and the constant chat whining. Buy WoW WotLK Classic dungeon runs from players like you, who will quickly, and most importantly, safely carry you through any dungeon. 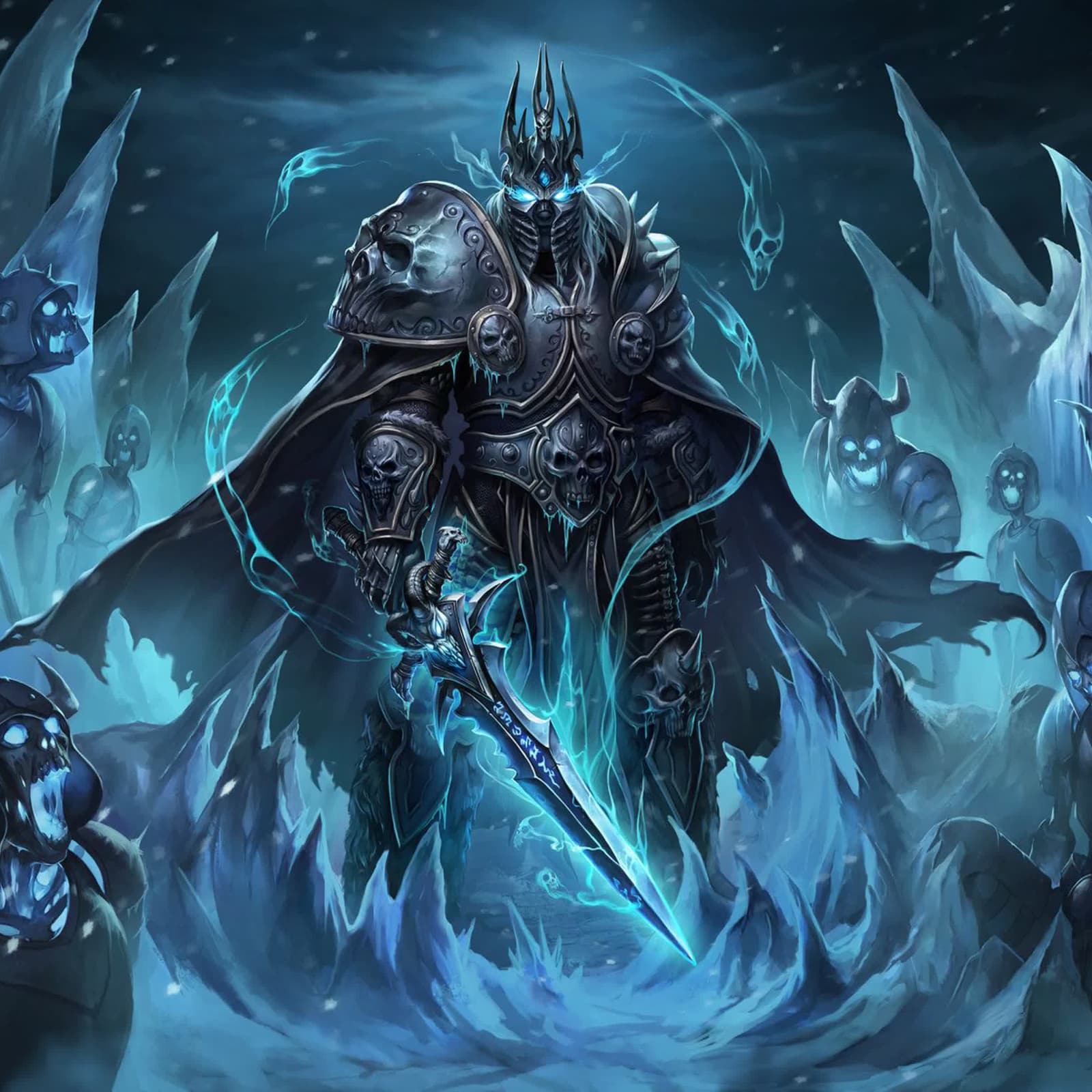 Every time I remember the moment when the LK became the current add-on. The long-awaited Northrend, which many, including myself, met while playing the third Warcraft game. Stunning locations, interesting quests, and dungeons, which are superior in mechanics to some raids in the BC. And on top of that - the looking for dungeon or raid group finder! In those days, it was something new, creating a wow effect. At that time, we didn't realize that adding this feature would drastically change WoW. No more socialization, gathering a group via chat, and summoning late party members. You just press the button and voilà – you’re automatically transferred to the dungeon. Isn't it cool? That's what everyone thought; however, it was then that WoW changed, became different, and only ten years later, looking back, we can say that this "innovation" was reckless. Not surprisingly, the developers of the classic version of the game are of the same opinion and decided not to add LFD/LFR. What will this mean for the average player? You, like in the BC or Vanilla, will have to socialize, find the group members "the old-fashioned way", and get to the dungeon. On the one hand, this is cool, because we all partly play MMOs for the sake of communication. But on the other hand, what about players who need to get gear in the shortest possible time, without the trouble of finding a group? The solution is obvious: you can buy World of Warcraft Wrath of the Lich King Classic dungeon runs on FunPay. Here, you’ll find many offers from experienced, and most importantly, well-coordinated groups that will run any dungeon in the blink of an eye, and you will get all the loot.

One of FunPay’s advantages is the safety of transactions. We did our best to make the purchase of in-game services as transparent and secure for both parties as possible. The transaction process consists of several steps: payment for the chosen lot, verification of items or services received, and confirmation. The seller will receive payment once you confirm the order completion.

As you can see, you don’t need to make any effort to achieve your goal, because you can buy WoW Wrath of the Lich King Classic dungeon runs on FunPay in just a few clicks.

Do you have a well-coordinated group and are ready to quickly carry your customers through the dungeons they need? Then you should look no further because here you can easily offer WoW WotLK Classic dungeon runs for sale directly to another player. Dozens of thousands of potential customers, responsive support service, and maximum protection during transactions — all this is FunPay!