Clearing raids every week but cannot win a roll on a needed trinket? Need some help with Mythic to close the content? FunPay has professional players who can clear any raid and get achievements and loot for you; buy WoW raid carry on EU servers and enjoy the result! 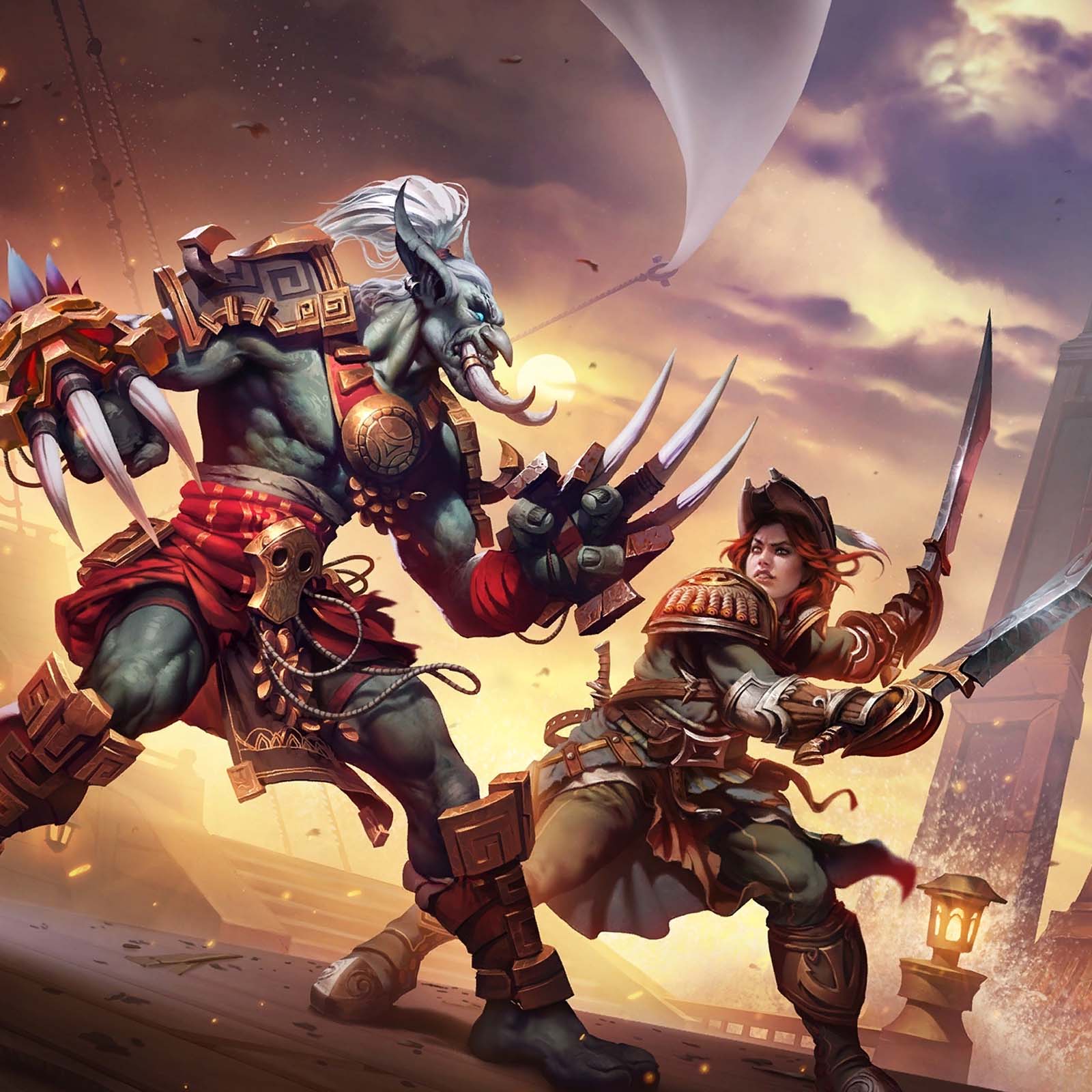 Raids have always been considered as a pinnacle of PvE content in WoW. In Classic, raids were designed for 40 players and shrunk to 25 players in TBC. Later in Wrath of The Lich King, two more options were added – the same raid could be scaled to 10 or 25 players, and any encounter in 10 or 25 could be done in normal or heroic mode. All these changes were introduced because the original 40 ppl format and even reduced 25 ppl one were considered too difficult for casual players. Moreover, most of the raids in Classic and TBC required attunements that were not that easy to get. All of this was removed, and casuals could do 10 ppl “normal” version of raids while top guilds were competing in 25 heroic (and less experienced players could always buy WoW raid carry on EU servers from one of those guilds). There was a drawback of this system, every week a player could run 4 versions of the same raid, and to get most of the available loot, players were forced to run all four difficulties each week. That was quite intense.

Later on, an LFR was introduced as the easiest version of raids, so even a group of random people from all over the region could kill bosses without voice communication. With all further changes implemented in the raid systems, 4 different difficulties of raids were established: Flexible Raid Finder, Flexible Normal, Flexible Heroic, and 20-person Mythic. As it comes from the word “Flexible”, these raids adapt to the number of people in the group in the range from 10 to 25 players. Only Mythic had a fixed number of players and, of course, the highest difficulty among all types of raids. While Blizzard always tosses raid modes, minimum-maximum number of players, and so on, there will likely be an option for casual players such as 10 ppl or scalable “normal” and the “hardmode” version of the raid for 20-25 players.

With all the changes aimed at making raiding in WoW easier and more accessible by all players, raiding on the highest difficulty still presents a big challenge and, of course, gives the best reward. And if you do not have time to wipe hundreds of times in Mythic but still want to get the loot and the achievements, you can always buy WoW raid boost on EU servers from experienced players and guilds.

Consider WoW Mythic raids as easy? Can carry a couple of people with your guild run? Play and earn playfully! To sell WoW raid carry on FunPay, sign up as a seller and create a new listing. Our buyers will find your listings, and we will do our best to ensure that your services are not left unnoticed. Start monetizing your skills right now!