For the first time, you’ve heard that there are games made to earn money playing them? You decided to try it, but don't want to start from boring low-level locations and farm newbie mobs for a dozen hours? Just open FunPay. Here, you can buy Dekaron G accounts and start earning right away. 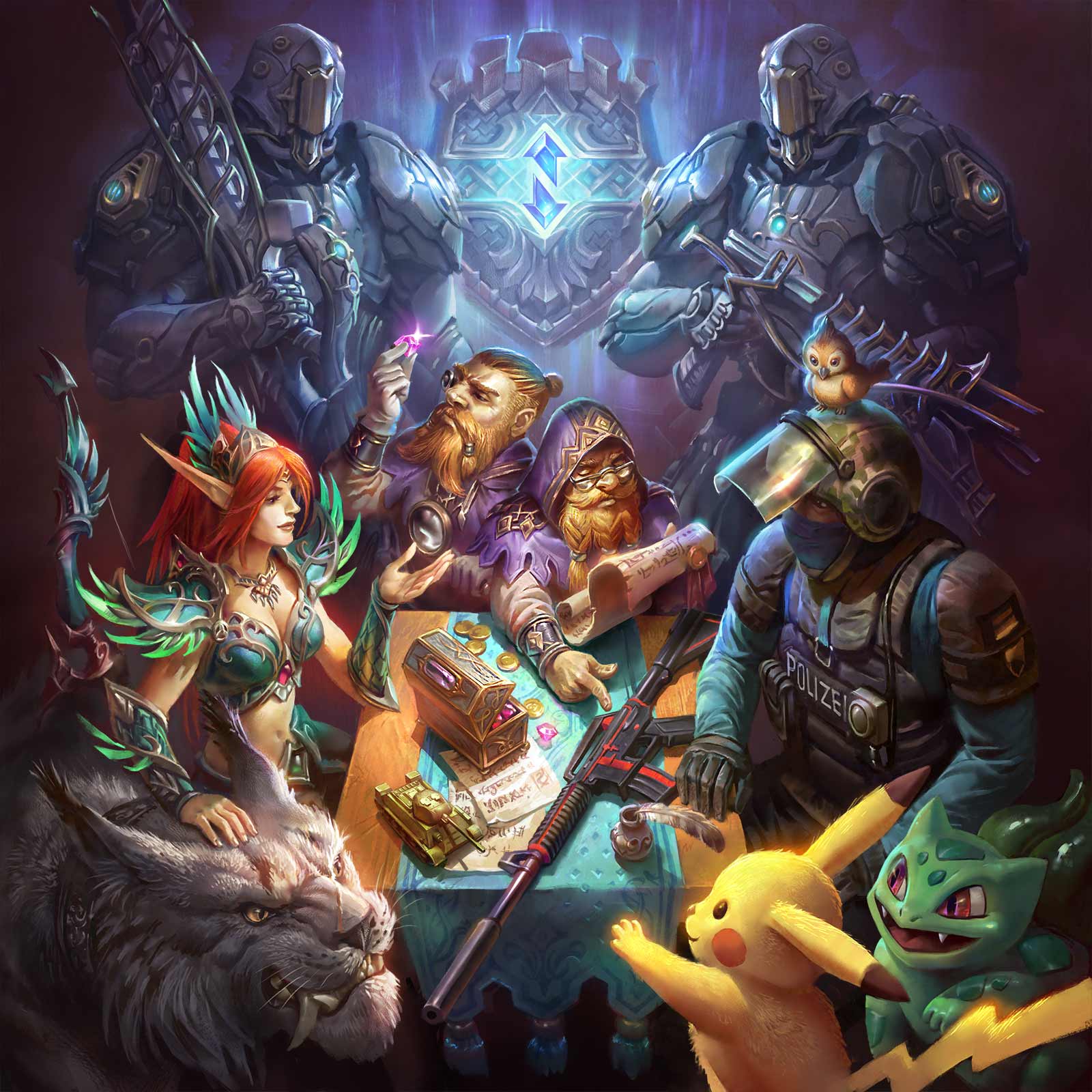 Dekaron G is a classic MMORPG where you should complete similar quests and farm hundreds of thousands of mobs. The project is based on an old game launched back in 2007 and named Dekaron. Many mobile MMO fans will immediately recognize Lineage 2: Revolution in it. Indeed, these two games have quite a lot in common.

There are only four classes in Dekaron G; three classic ones: bow, staff, sword, and the unique one - whip. In addition, each has three trans-ups. No need to reflect on the class for a long time. Dekaron introduced a ticket system. With the help of so-called trans-ups, you can easily change the class and specialization of the character at any level.

After the thirtieth level, the player gets access to the dungeons. We advise you to buy Dekaron G account at this level. The dungeons have higher-level mobs that drop better loot. There are only two types of dungeons: one hour and five hours.

At first glance, it seems that the project is trivial and doesn’t bring anything new to the genre, but this is not entirely true. The most important and interesting feature of the game is cryptocurrency. The app uses the Wemix ecosystem. But how does it work?

The economy in Dekaron G is built around INCAR coins. To get cryptocurrency, you will first need to earn the in-game currency — Nunvice’s Crystals. The methods are quite simple and familiar to all MMO fans: farming mobs, killing various bosses, sorting out loot, and first places in the ratings. At low levels, the currency is farmed very slowly, so it's better to buy Dekaron G account with a high-level character and start earning right away.

You can see that the game is specially developed for constant farming. For example, you can run Auto-Battle, minimize the game window, and freely use all the functions of your smartphone. Meanwhile, your character will continue to move on and kill enemies, earning such valuable currency for the player. For those who are bored with the game or just like to level up accounts from scratch, there are Dekaron G accounts for sale on FunPay.

How to buy Dekaron G accounts

Done! Your order is fulfilled, and the seller has received the payment.

What should I do if I want to sell Dekaron G accounts on FunPay? It’s very simple. All you have to do is to create an account, confirm your phone number, create offers, and wait for the first orders. Why is it profitable? Our marketplace’s fee for providing a secure transaction service for sellers and buyers is very low. In addition, it’s one of the most popular marketplaces of in-game valuables. You don’t have to spend money on advertising, and time to find customers. Thanks to FunPay you can earn money just by playing your favorite game.